So, I was trying to figure out this upcoming year in writing for me. Where do I go next? What do I do? 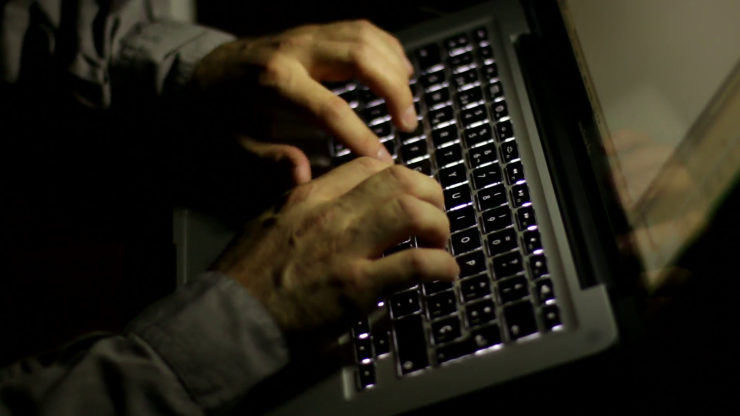 Well, I decided I just have to keep on doing what I’m doing. It’s as boring and exciting as that! But as they say, “In dreams begin responsibilities.”

Why do I feel this way? Let’s break it down quickly.

I think my writing habit is strong, too. I have a consistent place I go to write (the same café). I have the same ritual I go through (workout, lunch, then head to the café, read a little, put on the headphones and start to write). That habit, or ritual, helps my get in the groove and keep adding to the word count.

So, if it’s going well, why change things?

That being said, I have a couple of stories that are ready to go and I need to up the frequency of sending them out to publishers. I’ve also grown more savvy in how to send these out and to whom, so I’m hoping that will help.

I Have a Bunch of New Ideas—Waiting to Turn into Stories
My hard drive is full of story ideas. I’m afraid I’ve reached the point where I have more story ideas than I will ever get around to. This is good and bad. The bad part is I feel I won’t get to see them become finished pieces. But there’s also a good part: I can be more selective about the stories I want to flesh out.

I think this is key because good stories start as good ideas. And those really good stories tend to write themselves.

I always think of Gogol’s Dead Souls when it comes to this. Now, there’s a great story idea that was literally given to him by a friend. The kernel of the idea is that there is a Conman who travels around czarist Russia buying up “dead souls”: those serfs who have died in the last year. Turns out (unbeknownst to the serf owners) the government gives a type of tax break on these dead serfs which the Conman is collecting. It’s a fully-formed, almost perfect plot device and it must have been a joy to write(?).

That’s what you look for in a story: something so clever that it will almost write itself. I like to think I have a few of those on the hard drive. But they’ll have to wait a bit longer.

Reducing Frequency of Blog Posts
One thing I did struggle with in 2018 was getting blog posts out. I managed to do so pretty well. But to be honest, I’ve lost a bit of enthusiasm for the blog.

I know all of us writers now are supposed to have a blog and I’m fine with that. But I’m not fine with it when it crosses a line and starts interfering with my fiction writing or just simply becomes one more thing to check off my list, or adds undue stress to my life. After all, isn’t writing new fiction the most important thing a writer should be doing?

If I didn’t have a 9 to 5 job, if I wasn’t writing fiction, if I wasn’t submitting stories—things would be different. But they’re not. And my economy of time (which is quite precious) dictates that I have to focus on things that really matter.

So, I will be reducing the frequency of this blog to once per month this year. I will endeavor to publish a new post on the first of each month. Or I might sneak in an extra post to announce major events—like publishing a new story. That way I can keep the blog going, but also preserve my sanity! Which is important, for any writer.

OK, all for now. See you on Feb. 1. Until then, keep reading, keep writing.